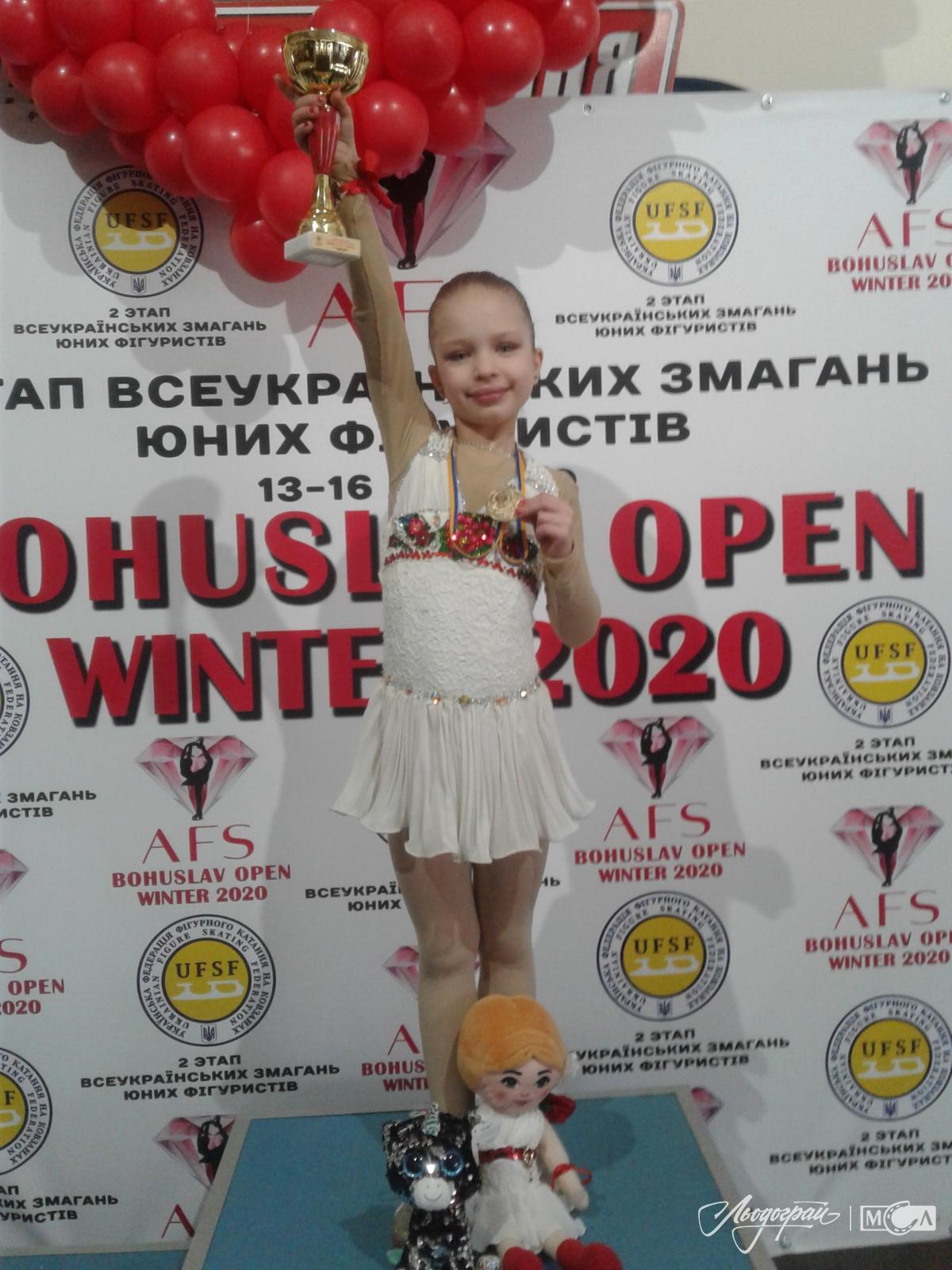 On February 15 and 16, the «Lʹodohray» Arena hosted the All-Ukrainian figure skating competition Bohuslav Open-2020 among amateurs and athletes. Bohuslav hosted over 150 participants from different regions of Ukraine.

The competition was held in accordance with the ISU international rules of figure skating, with a computer team and a video repeater.

This year 14 young skaters from Bohuslav participated in the competition. Pupils of the School of Figure Skating of the Untts “Lʹodohray” have essentially added something to their piggy bank, having received 11 medals: 7 – gold, 3 silver and 1 bronze.

Congratulations to all participants, their parents and coaches on the successful completion of the competition! Thank you to the young skaters for giving us, the fans, a holiday of art on ice!

Watch the report on the YouTube channel of Untts “Lʹodohray” soon.