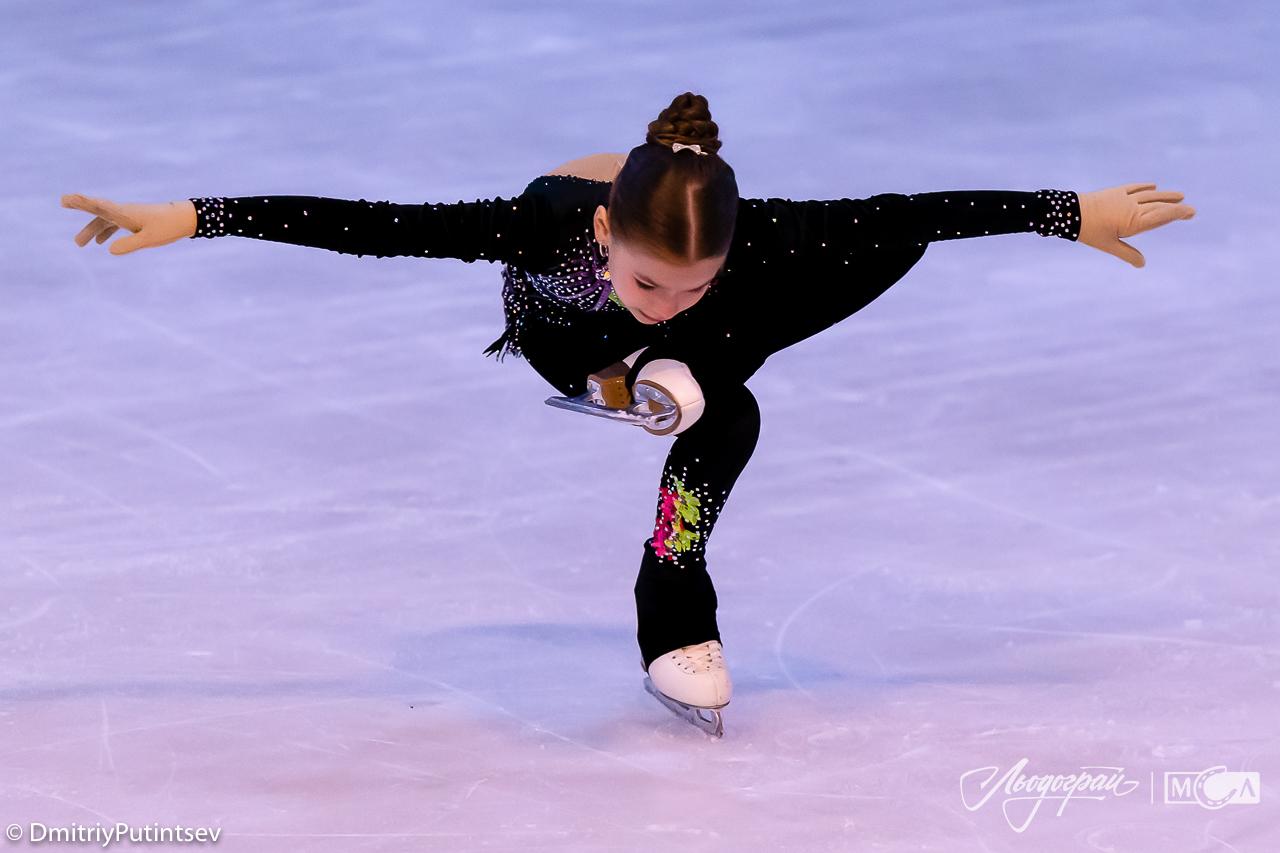 On February 13-15, the second stage of the most massive starts in national figure skating – All-Ukrainian competitions for young skaters – took place.

More than 230 young athletes from different regions of Ukraine demonstrated the results of their hard work, skill and artistry, competed for the right to reach the finals of the competition.

Congratulations to all participants, their parents and coaches on yet another successful step this season! We wish not to be sad if this time “something goes wrong” but to continue to enjoy your favorite sport, have a dream and confidently bring it to life!

We remind you that the tournament consists of four stages, the first of which took place in Kharkiv, the third and fourth will be held in Dnipro (February 28-March 1) and Bila Tserkva (March 18-21). The finalists will be judged by the sum of the two best results shown in the competition stages. The final will be hosted by Odessa (April 13-16).