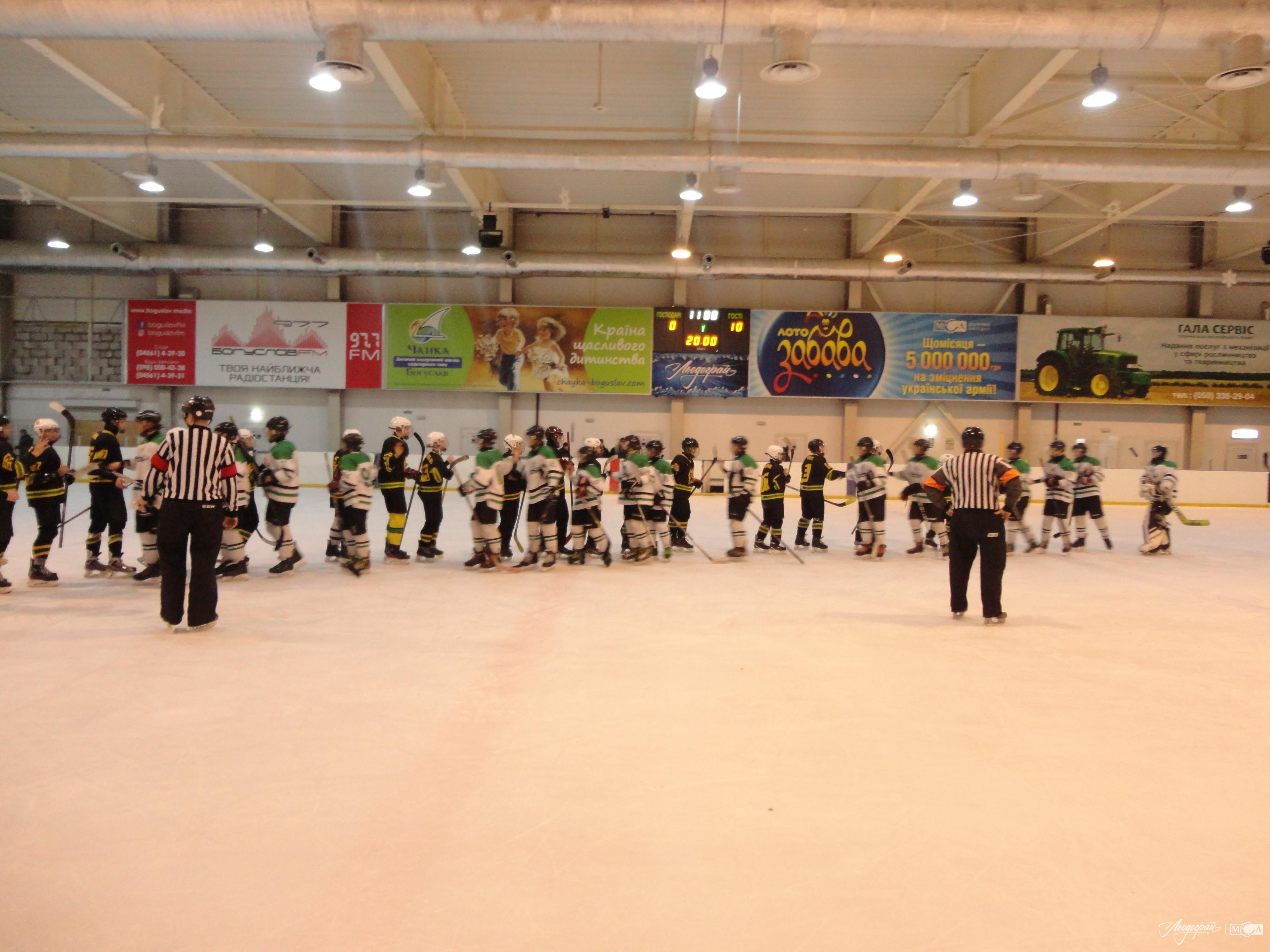 On February 8 and 9 regular matches of the Ukrainian Ice Hockey Championship were held: the Hornets 2006 and Kryvbas 2006 met

The Shershniv coaches consider the psychological cause to be the main cause of the team’s underperformance. “Significant influence on the players’ spirit caused the team to leave the team at the beginning of the season. Now the theologians are in the team of 12. The composition is supplemented by players of other teams, which are slightly behind the theologians both physically and morally”, the coaches noted.

You can watch the matches on the YouTube channel Crystal Ice

State Lottery Operator “M.S.L.” and the “Lʹodohray” Training Center wish the Hornets 2006 to regain their hockey character and team spirit and successfully host the next games!