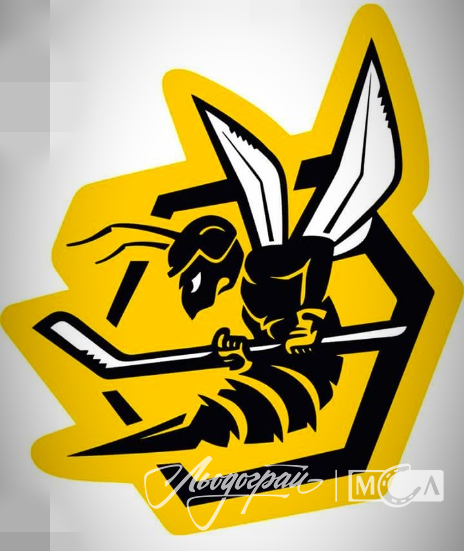 On February 8 and 9, the regular matches of the All-Ukrainian Ice Hockey Competition took place: the Hornets 2007 and Dnipro 2007 met

On February 8 and 9, 2020, regular matches of the Ukrainian Youth Hockey League took place.The Hornets 2007 have played two matches in the 4th round of the 2nd stage of All-Ukrainian competition (U13) with the team Dnipro 2007.

We remind you that in the second stage teams changed opponents. For the theologians, this means more interesting and fierce battles.

In both matches, the away team won. February 8 with a score of 7:3. On February 9, the theologians reduced the gap to 5:3.

The Hornets 2007 coaches note a good game overall. “The team is formed, all the players are about the same level. There are certain age factors that influence the results – emotional immaturity, unstable motivation. There are also objective reasons for the lack of goalkeepers, missed pucks that could be taken; insufficient protection work, there was a significant number of players being removed from the field for breaking the rules. In addition, many players came out on the ice after suffering seasonal illnesses”, the coaches said.

You can watch the matches on the YouTube channel Crystal Ice.

The next games at the Icebreaker Arena will be held on February 29 and March 1. The Hornets 2007 will accept the Donbas team.

State Lottery Operator “M.S.L.” and the “Lʹodohray” Training Center wish the Hornets 2007 a fun and successful run of the following games!