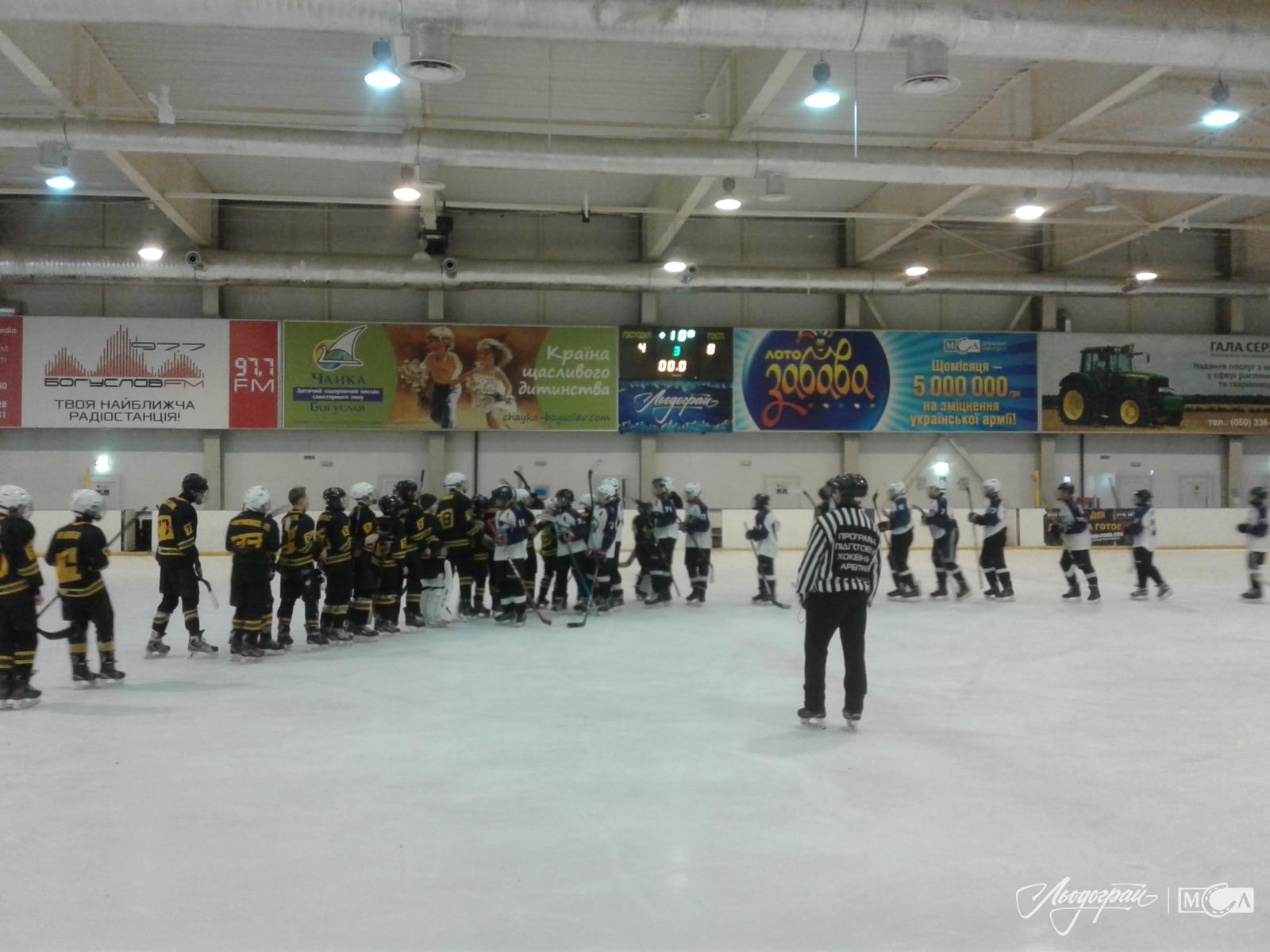 On January 11 and 12 regular matches of the Ukrainian Ice Hockey Championship were held: the Hornets 2006 and the Junior High School 2006 met

The matches ended in the defeat of the Bohuslav team. But the coaches note some progress. “There is a pleasure from the team’s game on the second day. The guys showed character and fighting qualities. The team starts to work “, noted the coaches of Hornet.

In the future, coaches plan to work more actively on the tactics of the game and the physical training of players.

The operator of the state lotteries “M.S.L.” and the training center “Lʹodohray” wish the Hornets 2006 success in the next matches!