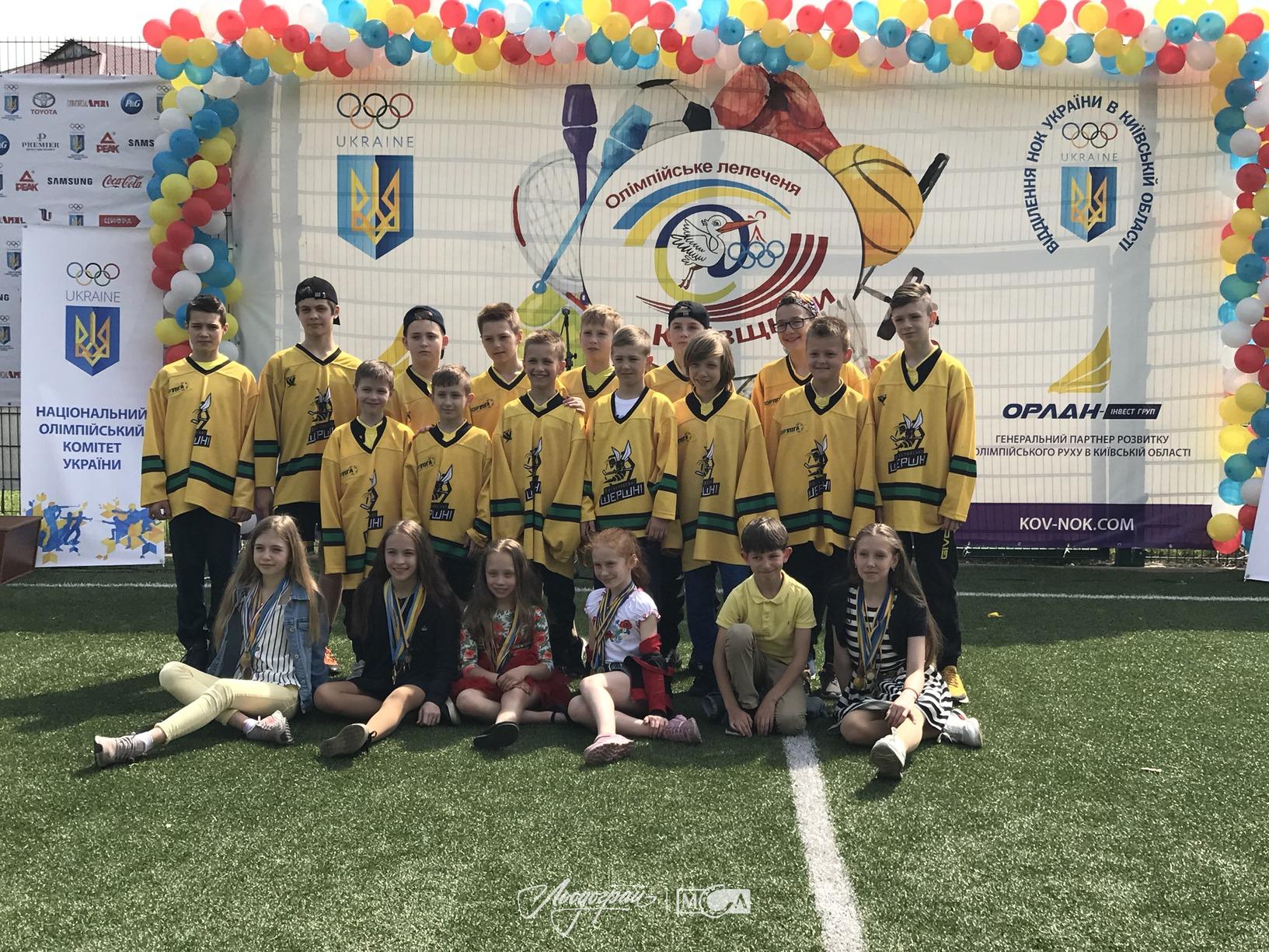 On May 18, 2019, the final part of the regional event such as the Olympic Lelechenia of 2019 took place on the basis of the children’s sanatorium which is called Chaika. Among the fifteen school teams of the Kyiv region, which were selected through regional competitions, the best team was selected to represent the Kyiv region at the All-Ukrainian stage.

The Liodohrai young pupils who are the best hockey players and figure skaters and showed the best results in the 2018/2019 season were also invited to that sports holiday. They are:

Remind that the project of the Olympic Lelecheniahas already taken place the ninth time and among boys and girls aged 12-14 years in order to attract them to active physical education and sports, forming an idea of the Olympic movement, promoting a healthy lifestyle.