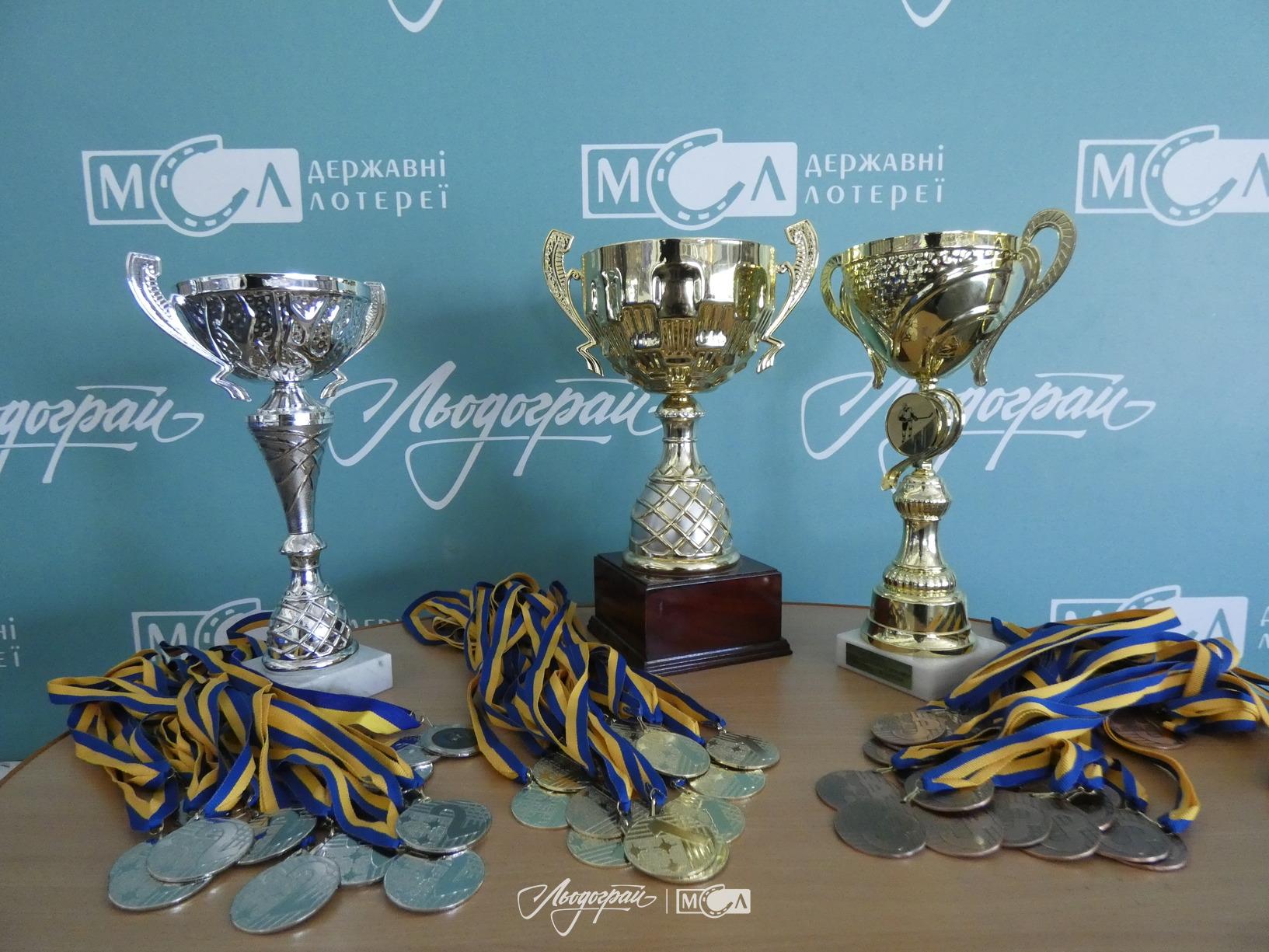 On May 15, 16 and 17, 2019, the Liodohrai Ice Arena hosted a final stage the Open-play-off the Championship KRO FSS CYSS Dynamo on the ice hockey among boys born in 2006.

The latest games of the season were very spectacular! No team avoided losing, several times the winners were determined by series of overtime scores (video games can be viewed through the Liodohrai page in Facebook).

The results of the first and second day of the tournament:

On the third day of the competition, the final pairs were distributed as follows: the 7-8th place – Shershni-Sparta, the 5-6th place – Avtomobilist-Dnipro, the 3-4th place – Lavyna-Kremenchuk, the 1-2st place – Druzhba-Sokil.

Kaianovych Yehor (Kremenchuk team) is recognized as the best goalkeeper of the season.

The Liodohrai Universal Teacher Training Center and an operator of state lotteries MSL congratulate teams with the end of the 2018/2019season!